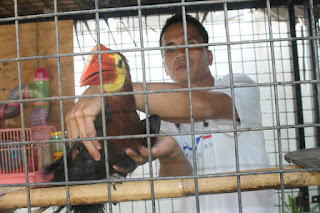 BORACAY ISLAND, Aklan- The Department of Environment and Natural Resources (DENR) and the Philippine Initiative for Conservation of Environment and the People Incorporated (Philincon) confiscated on Tuesday a writhed-billed hornbill (Aceros waldeni) caged in a mini zoo owned by a German national.
Dr. Enrique Sanchez Jr., national president of the non- government organization, said that the German national, a resort owner here, surrendered the bird after weeks of negotiation. The confiscation is supported by the DENR.
"The colorful writhed-billed hornbill has been considered by the International Union for Conservation of Nature (IUCN) to be one of the critically endangered species in the Philippines," said Sanchez.
He said the hornbill is already considered extinct in the island provinces of Negros while it is believed that only few remains in Panay Island.
The hornbill locally known as "dulungan" or "kalaw" is being sold by poachers between P3,000-P6,000 each depending on its size.
"Upon confiscation, we will document first the hornbill and we expect to release the same bird to the forest of Antique hoping that it would grow its number," said Sanchez.
Different German funding agencies are providing local livelihood for Antique residents by paying them certain fees for guarding hornbill nests. The German national said he did not know that said hornbill is endangered, thus, he decided to take care of it inside his mini zoo.
Some resorts here have been maintaining a mini zoo as an added attraction to their resorts.
Aside from the German national, DENR is also targeting mini zoos owned by some Korean nationals.
Because the hornbiill is critically endangered, the DENR does not give a permit to anyone who wants to take care of it.
sa Oktubre 01, 2012

By: Jun N. Aguirre KALIBO, Aklan -- For over three decades, the mangrove forest has long been an inseparable part of the lives of people i... 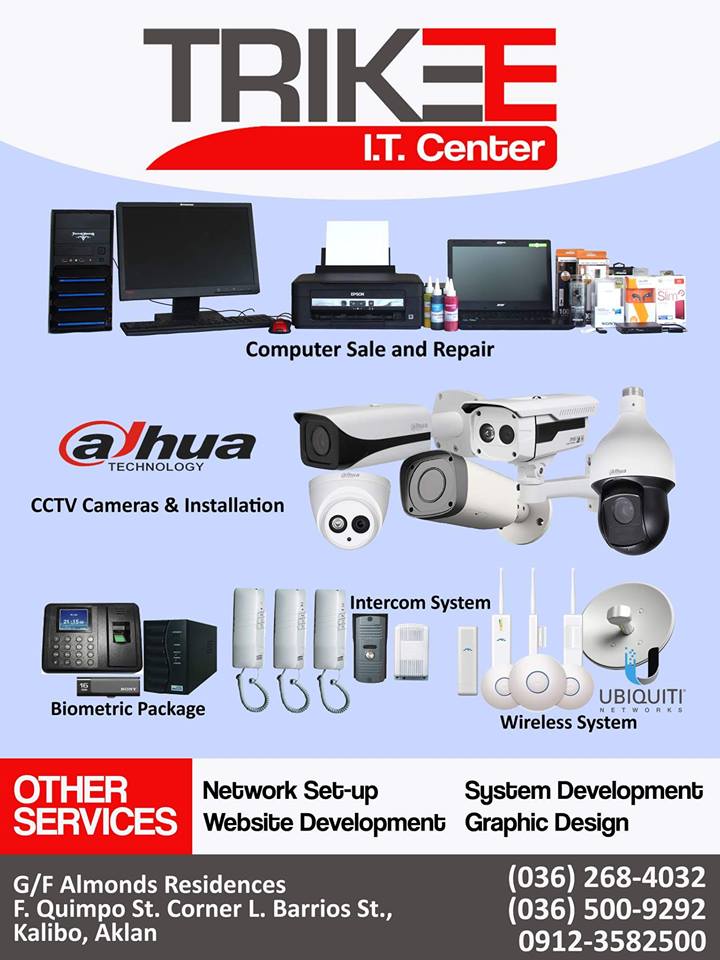 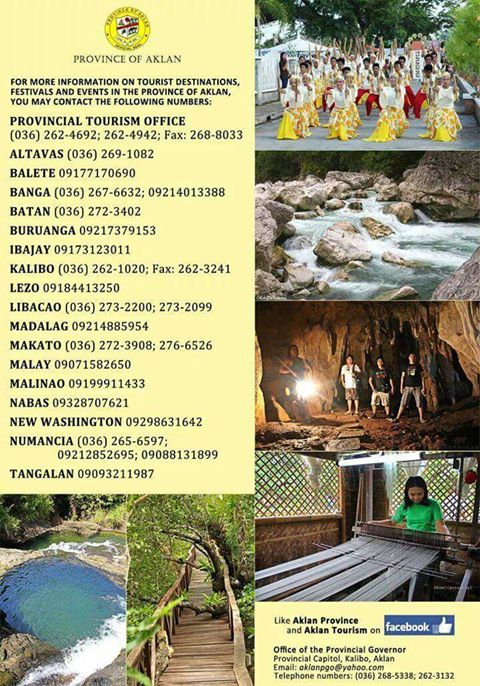 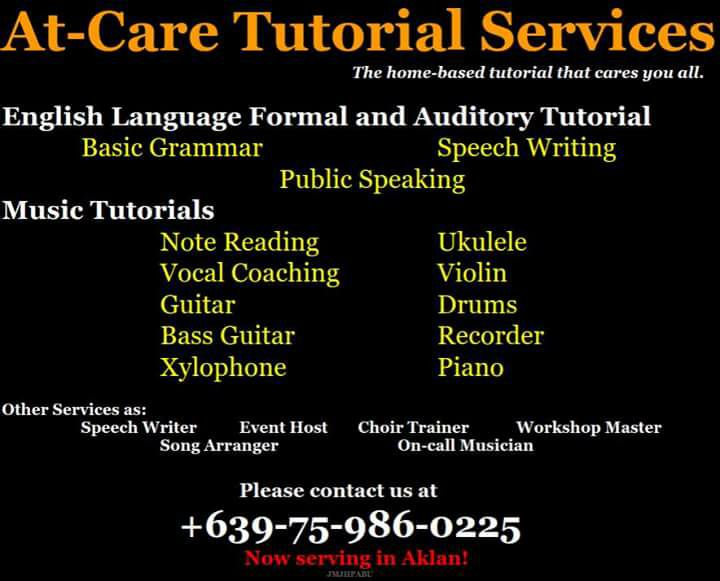 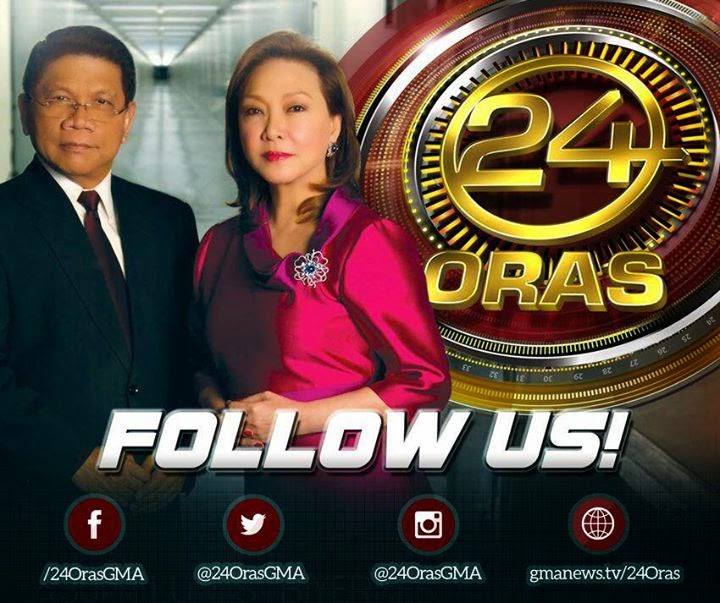